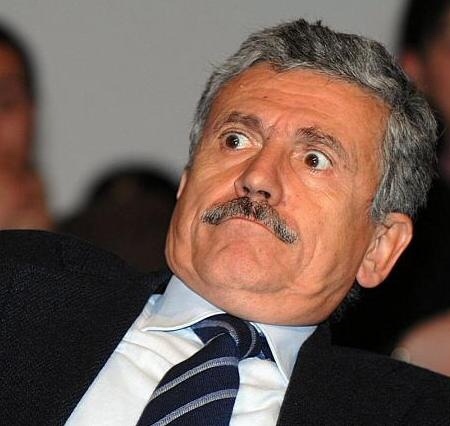 Thank goodness, but not surprisingly, not a single one of them were fooled for even a second and even managed to be polite despite this stunning development.

“I represent 620,000 working people and it’s about time their voices were heard. After nearly three years I’m glad the prime minister finally picked up the phone. As you would expect, I was very clear about GMB’s position – the deal on the table isn’t good enough and non-binding assurances on workers’ rights won’t cut it.”

Next May will be championing single mothers and congratulating migrants on their contributions to society!

She might recognise the inherent evil of the ‘Hostile Environment’, apologise for Windrush, fund the NHS properly, stop lying or even admit homelessness is a problem!

She might stop just short of screeching like a banshee during PMQs or stop blaming everything on the last Labour Government. However, we probably need to consider that anything could be possible

I thought I’d heard it all but obviously not!

I think we should expect the unexpected to become even more unexpected over the next few days as she continues to face a massive commons defeat on Tuesday.

Sky News estimated she could lose by over 220 votes so let’s just see how far from her principles she’s prepared to stray.

Whatever else I don’t think she’ll admit watching I, Daniel Blake though

Published by My middle name is legally Chewbacca

Dad of three lovely, wilful kids and husband to the most understanding wife on the planet. I am a committed socialist who will do anything to secure a better future for all of our children. Brexit scares the shit out of me! You might be able to tell that from my posts but I thought I'd mention it anyway. My kids deserve better. I am a teacher (of 20 years) and also work at University where my specialisms are Special Educational Needs and Disabilities, Teacher Training and Leadership. My jobs require me to understand humans, care about them and not accept anything at face value. Brexit does not pass any critical scrutiny and that is why I am doing all I can to spread that message and reverse the process. View all posts by My middle name is legally Chewbacca